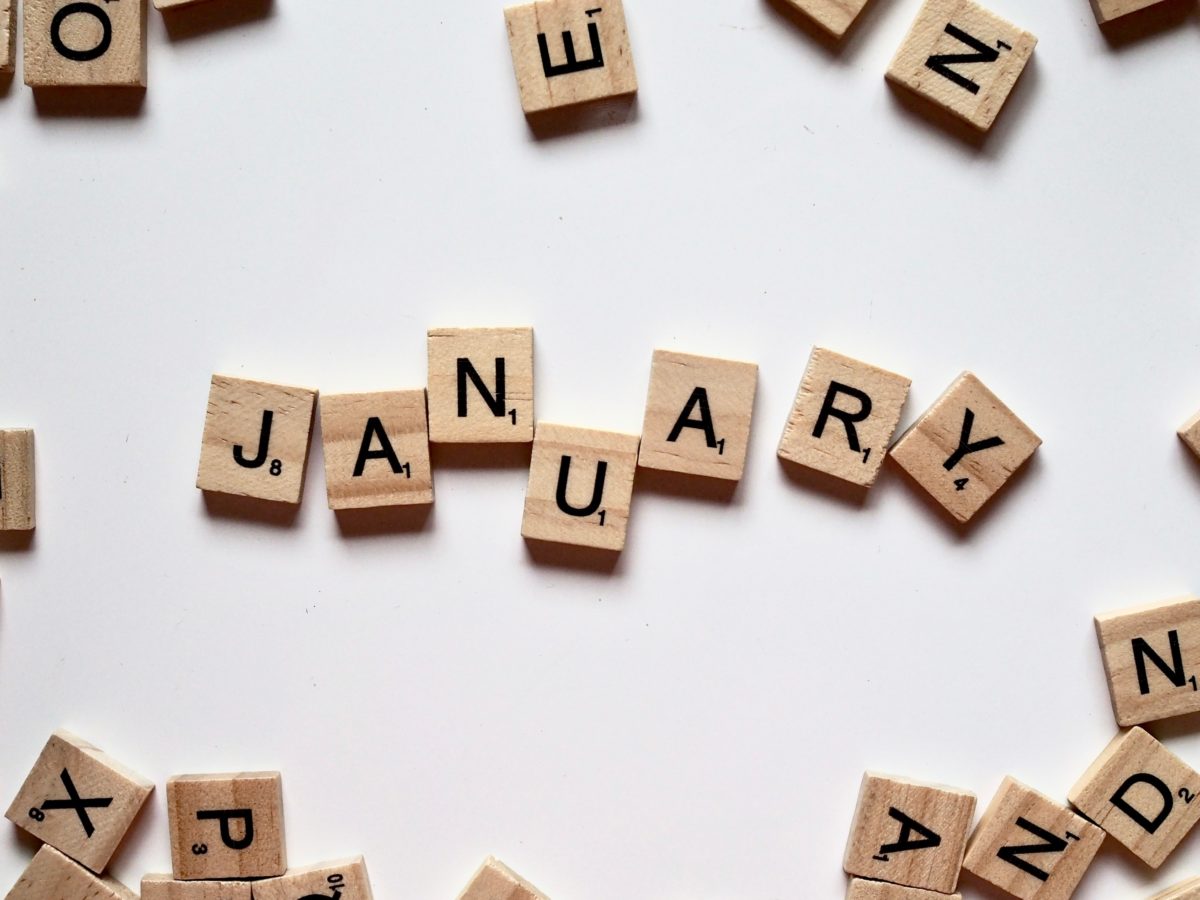 January is finally over, all 876 days of it, which means it’s time to look back over January at some of my favourite PR campaigns.

From the vegan sausage roll that caused queues across the country, to the brands that jumped on the back of the 10-year challenge, PR teams started 2019 with a bang, here are my favourite five.

Michelin-starred chefs turned Sweden into the world’s largest gourmet restaurant in January with the aim to show the world how easy and accessible healthy food can be.

The DIY gourmet restaurant boasts a menu created from ingredients found in Swedish nature, consisting of a nine-course menu that visitors can prepare and cook themselves – in the wild.

As part of the initiative, seven handmade wooden tables have been placed across the country with ready-to-use kits providing everything you need to cook and prepare a delicious meal.

The tables are bookable between May and September through visitsweden.com

The Brexit bus returns but for Channel 4

With the slogan ‘Take back the remote control’ banded across a big red bus, Channel 4 really went to town promoting the airing of Brexit: The Uncivil War, a new drama starring Benedict Cumberbatch.

The bus went on a tour of London, Manchester, Leeds, Birmingham, Nottingham, Leicester and Bristol attracting social media shares, news coverage and, importantly, an average of 1.3 million people tuned in to Channel 4 to see the programme.

Ahead of the Six Nations rugby championship, Guinness has launched a campaign to encourage people to drink responsibly throughout the tournament.

Guinness Clear (just your standard tap water) is promoted by rugby internationals Brian O’Driscoll and Lawrence Dallaglio in a series of videos used across social media with the slogan – sometimes less is more.

Greggs: How the vegan sausage roll provided a master class in public relations

Greggs continues to buck gloomy retail trading trends with its use of savvy marketing. The launch of the vegan sausage roll propelled the brand into the headlines garnering national broadcast coverage and queues out the door.

The integrated campaign included a Youtube advert that parodied the iPhone adverts to attract five million views on social media. More than that, the team meticulously mock-packaged the vegan sausage rolls to look like iPhones, sending them out to key journalists on the day of release.

The campaign snowballed even further when Piers Morgan, presenter of ITV’s Good Morning Britain, tweeted: “Nobody was waiting for a vegan bloody sausage, you PC-ravaged clowns.” Whilst there were conspiracy theories that Greggs orchestrated the whole interaction with Piers Morgan to generate conversation and awareness, the company’s Digital Brand Communications Manager denies a relationship.

Simple, well-delivered and quick-witted, the Greggs vegan sausage roll campaign won’t be forgotten in a hurry.

WWF jumps on #10YearChallenge to raise awareness of deforestation

With over 4.1 million posts on Instagram alone, it was only a matter of time before organisations tried to get a piece of the action. The wildlife charity, WWF, used the challenge to highlight the effects of ongoing deforestation across the globe with an image that shows a start contrast.

Quick and simple but a great way to capitalise on an existing trend to raise awareness of an important, global issue.

Seen a PR campaign that you think is ace? We’d love to hear from you. Drop us a line at hello@cobbpr.com