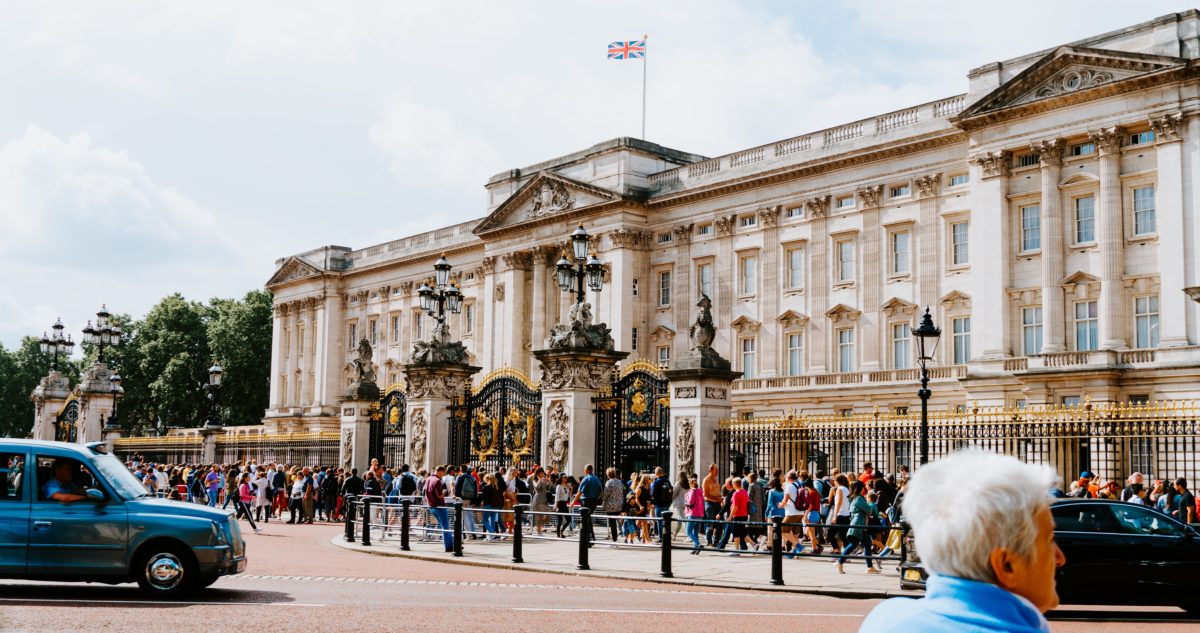 In the interests of openness, I need to state from the outset that I am a fan of the Royal Family and believe they have the power to do a lot of good. Sadly, as has been demonstrated over recent months, they also have the ability to stir up contrasting emotions and divide public opinion. And in the case of Prince Andrew, there was a wasted opportunity to apologise and show contrition that will go down as one the of the most painful TV interviews of recent history.

Your mission – should you accept – is to be the spokesperson for the Royal Family and take steps to heal the gaping wounds.

Briefly, before this tape self-destructs, let’s examine some of the challenges and work out if they can be mended.

The problem: too many people giving official and semi-official briefings.

The solution: appoint one lead spokesperson for the whole family.

This is clearly easier said than done. Each Royal currently has his/her own spokesperson and is used to organising their own diaries. However, times have changed and there is a need to regain control of the various agendas. Each member of the Family can still have his/her preferred communications person, but they must report in to one overall chief.

The solution: agree the messages with the comms chief before any messaging goes out.

If we take as an example the Royal Summit on Monday January 13, there were a variety of issues to thrash out, perhaps the most pressing being:

As clarity emerges on each issue, clear and concise statements can be delivered. Her Majesty The Queen took that lead role after the summit and it worked well. The Family must speak with one voice, offering a united front in challenging times. And if decisions are still to be reached, a holding statement will say just that.

The problem: more leaks than a rusting Victorian bath tub.

The solution: plug the leaks and think about investing in a shiny new bath.

One of the more challenging elements of this saga is that “well-placed sources”, friends and insiders are cropping up all too frequently to have their say. And while some of these sources probably do indeed represent the views of a Royal person – ITN newsreader Tom Bradby, for example – there are too many that have little or no inside knowledge, but love the sound of their own voice.

Journalists tend to go to these unnamed sources when genuine information is difficult to obtain. If our comms chief is in place, journalists will be able to put their questions to him/her in a timely and respectful manner.

The comms chief will not want to answer every question, but it is good to know what journalists are thinking and where they are going with their line of questioning. Forewarned is forearmed.

The problem: the Royal Family has been constantly on the back foot, with revelation after revelation.

This once again comes back to everything being guided through the comms chief. You need every member of the Family to be open about what might be lurking round the corner. This is a Herculean task, but it is nonetheless a task that should be attempted.

Warning: taking on the role of Comms Chief for The Royal Family could seriously damage your health. I consider this task to be tougher than trying to hold Donald Trump to account. Apart from the huge stress factors, your life would be turned upside down. You would become the story, as journalists search out every tantalising and titillating fact about you.

Thank you for reading.